Presentation of the Faculty of Law

The Faculty of Law provides an education sustained in an avant-garde tradition with strong public vocation, which rests on academic excellence, academic freedom and pluralism, preparing professionals in the various legal fields, as well as other development areas, such as politics, diplomacy, philosophy, history and literature. The classrooms and hallways of the Faculty have witnessed how this school forged men and women of law that were and remain being the protagonists of the republican history of our country. 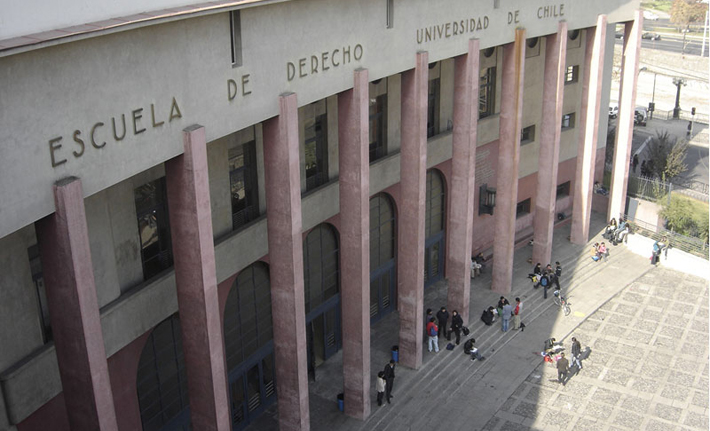 The generation of knowledge is reflected in our programs and research centers in various areas such as human rights, argumentation, indigenous rights and multiculturalism, environmental law, justice, new technologies and economic regulation. Furthermore, our intellectual development has influences on the process of legal reforms, the design of public policies and, in general, intellectual debates, held both at a national and a regional level. 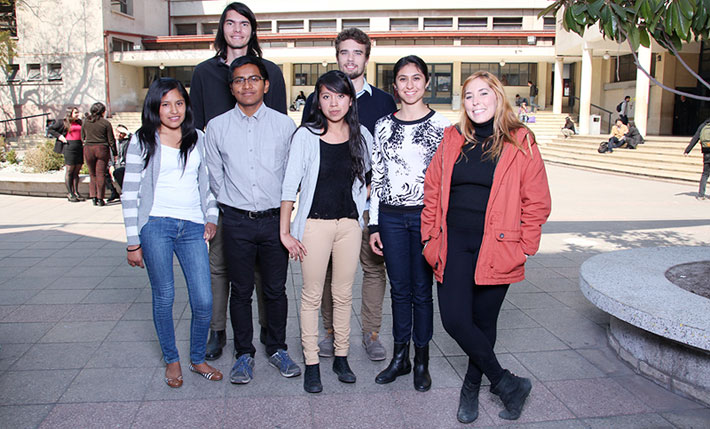 The Faculty offers a variety of courses and programs leading to the degree in law and social sciences, LLM in various subject areas, and doctorates in Law.

Throughout the academic year, our teachers and students organize a great number of academic activities -such as seminars, forums and debates- whose subjects are always in tune with the contingency and the country's interests.

All these features of the Faculty of Law of the Universidad de Chile contribute to the great name of our graduates who are highly recognized and valued at the academic, political and professional field, both inside and outside the country.